Testimonies of the political violence in the Ayacucho Region, Peru (1980-2000)

Between 1980 and 2000 the terrorist group Sendero Luminoso (Shining Path) and Peru’s forces of law and order fought a dirty war. It caused approximately 67,000 victims of which 40% belongs to the Quechua-speaking indigenous people of the Andes. Particularly the departments in the southern Andes – Ayacucho, Huancavelica and Apurímac – have been affected by the violence. Even now mass graves of missing and murdered people are discovered.

Together with the Peruvian NGO Paz y Esperanza and the Dutch NGO Impunity Watch a book was made, and an accompanying series of short films with testimonies of survivors and next of kin of the victims of the political violence the Ayacucho Region (Allpachaka, Chiara & Quispillaqta). Collecting their testimonies gave them the opportunity to express their individual truths. They wanted the new generations to not forget where people were tortured and murdered. They also wanted to talk about their solidarity, survival strategies and mutual aid in times of violence, to inspire other people in similar situations.

The book and the films give a voice to those who have no voice and will contribute that the small history of so many people will not get lost in the great history. The strength of the book and the series of films is that they focus on lived realities instead of quantitative data, and can be used as tools for reconciliation.

With the project we want to raise awareness (inter)nationally and make sure that the political violence, in which many human rights violations were committed, will not be forgotten and never be repeated. There can never be enough information distributed about the violence in Ayacucho, its causes and consequences, for new generations in Peru, the Netherlands and beyond. 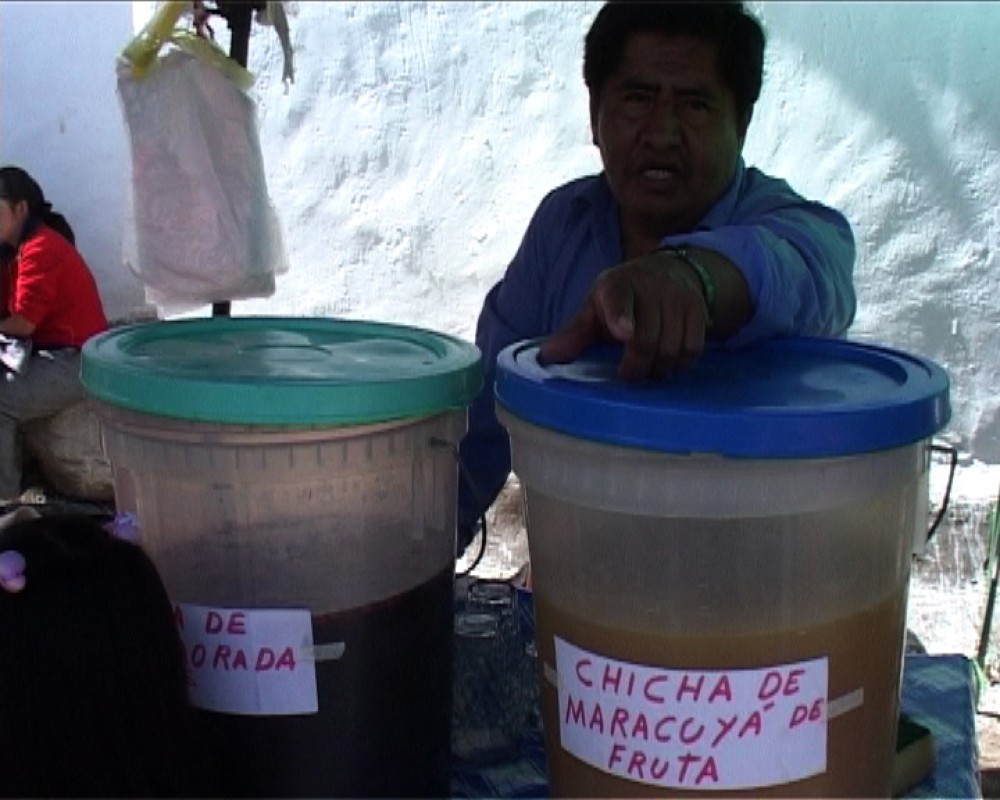